Most women ever elected to Samoan Parliament after Supreme Court ruling

Most women ever elected to Samoan Parliament after Supreme Court ruling 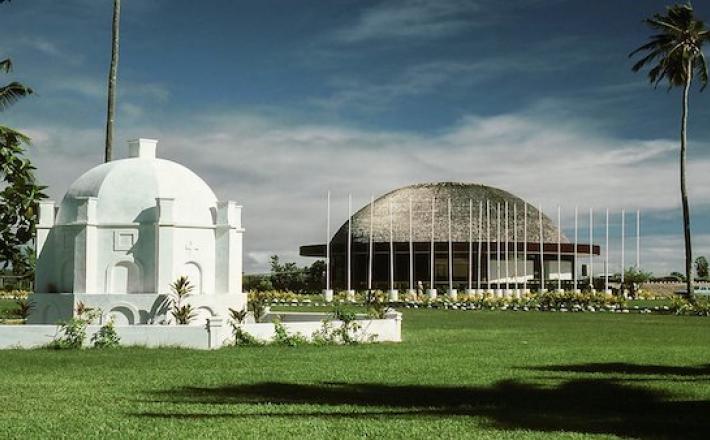 This is a “win for all women.”

Samoa's Supreme Court has ordered the nation's Parliamentary Speaker to swear an additional three women to Parliament immediately, a move Ali'imalemanu Alofa Tu'ua'u — one of the new members — says is a "win for all women."

The addition of Tu'ua'u, as well as Fa'agaseali'i Sapo'a Feaga'i and Toomata Norah Leota, brings the number of women members of Parliament to seven, out of a total of 54, reports Samoan Observer. The decision has resulted in the highest number of women MPs ever represented in Samoan politics.

Click here to read the full article published by Global Citizen on 17 May 2022.