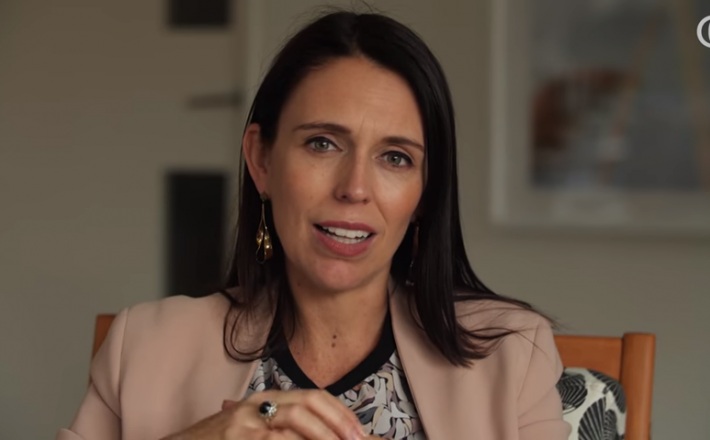 A male MP from New Zealand’s opposition party who called the prime minister, Jacinda Ardern, a “stupid little girl” remains unidentified more than a week after making the remark in parliament.

A search of parliamentary records and an investigation by Newshub have so far not uncovered the identity of the man who blasted Ardern – the third woman to lead the country. The speaker of the house, Trevor Mallard, halted proceedings immediately after the comment was made, and demanded the man apologise for the “very sexist remark” directed towards the prime minister, who is 37 years old and expecting her first child next month.

Click here to read the full article published by The Guardian on 15 May 2018.