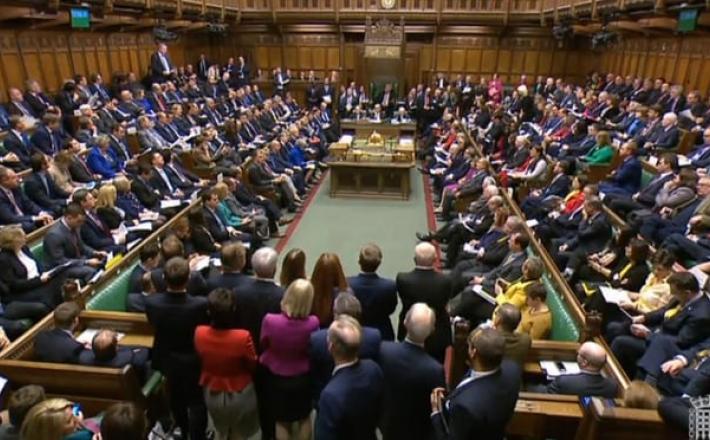 Campaigners warn it could be months before proposals are finalised, which could leave party whips with too much power.

Proposals to tackle sexual harassment and assault in Westminster have been criticised by campaigners and MPs for being “too vague” and leaving “too much power” with the party whips.

A leaked copy of the proposals, put together by a cross-party working group set up to formulate a new process for sexual harassment complaints, has left campaigners and experts disappointed.

The Guardian understands that the publication of the final report has been delayed because the working group has not yet agreed to its findings, with reports suggesting the Labour party has been unwilling to sign up to certain elements.

The group, chaired by the leader of the House of Commons, Andrea Leadsom, includes 10 MPs and two staff members. It was set up after a string of MPs from across the political spectrum were suspended or placed under investigation in the wake of the Harvey Weinstein scandal. It spent six weeks hearing evidence from experts and parliamentary staff.

The leaked document includes proposals such as establishing an independent helpline and appointing a specialist to investigate allegations independently.

Sanctions are mentioned but the document said that, in the short term, they will be restricted to measures such as an apology or being sent to training, unless new legislation is passed.

Click here to read the full article published by The Guardian on 4 January 2018.