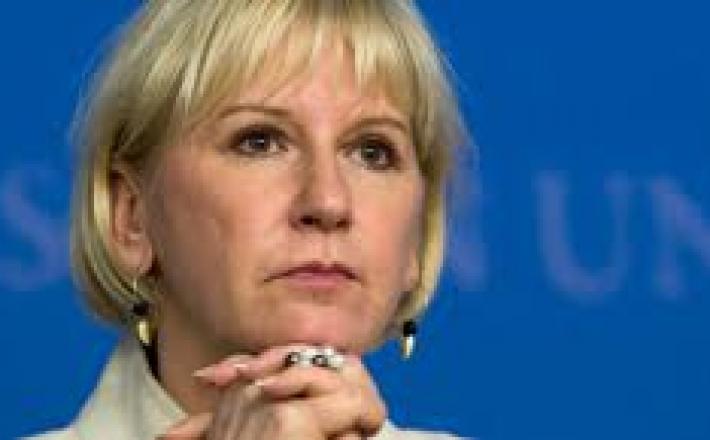 The Swedish Foreign Minister, Margot Wallström, declared that Saudi Arabia’s measures against women are ‘medieval’. The declarations followed the decision by the Saudi courts of ordering that Raif Badawi, who had created a webpage encouraging free speech, must receive 1,000 lashes and ten years in prison. Furthermore, Wallström said that these kind of methods are a ‘cruel attempt to silence modern forms of expression’.

These reactions of the Swedish Foreign Minister were not well received in Saudi Arabia, and a diplomatic crisis has been initiated. Thus, Saudi Arabia withdrew its ambassador and stopped issuing visas to Swedish businessmen. In addition, the Organization of Islamic Co-operation, that includes 56 Muslim-majority states, declared that Wallström’s declarations were a regrettable exercise of ethnocentrism. Finally, the Gulf Co-operation Council referred to the statements by Ms. Wallström as an ‘unacceptable interference in the internal affairs of the Kingdom of Saudi Arabia’.

More information of this news can be accessed here.