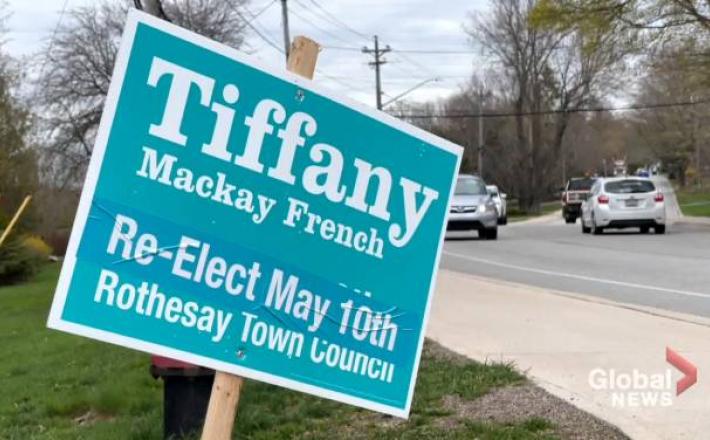 A Rothesay council candidate says a series of harassing phone calls have led her to lobby for Elections Act changes — days away from New Brunswick’s municipal elections.

Tiffany Mackay French says the publication of her personal information made her vulnerable to a man who took an interest in her based on her campaign posters.

She says after trying several times to reach her through town hall, he was able to get her cellphone number from the returning office — calling her numerous times.

“The nature of the calls was very strange,” says Mackay French, “they were harassing.”

Click here to read the full article published by Global News on 4 May 2021.