Muslim women becoming politically active, encouraging others in the US

Muslim women becoming politically active, encouraging others in the US 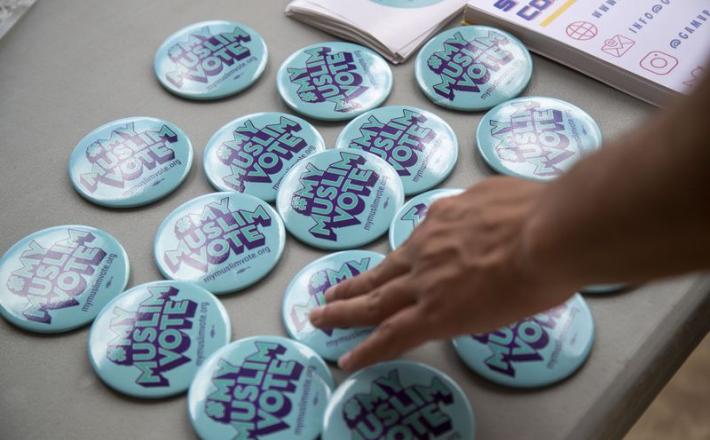 Ruwa Romman is entertaining the idea of running for office. The 28-year-old from Duluth envisions herself running on a platform focused on health care, education, social justice and the economy. She also wants to shatter stereotypes and challenge barriers placed on Muslim women.

“The stereotype is that Muslim women don’t vote. They do,” Romman said. “I got politically engaged outside of my Muslim identity, but then I quickly realized my Muslim identity was a necessity to bring with me in this journey.”