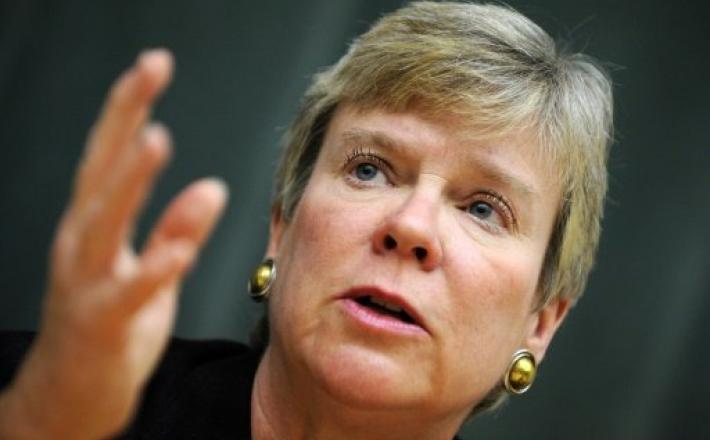 On 27 June 2016, NATO appointed Rose Gottemoeller as deputy head of the alliance organization, the first woman to hold the post, a statement said.

Gottemoeller is a career US diplomat whose nomination to the NATO post in March by President Barack Obama ran into stiff Republican criticism that she was too soft on Russia. Alliance head Jens Stoltenberg said the appointment of the first woman to the deputy post was a "milestone" for NATO. Gottemoeller, currently Under Secretary for Arms Control and International Security, will replace Alexander Vershbow, another career US diplomat, in October. For more details, go here.