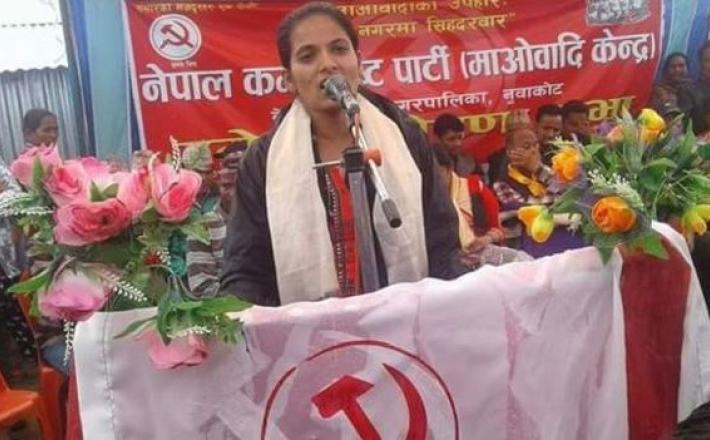 The first local elections in nearly 20 years are taking place in Nepal. Under the new constitution, local bodies have substantial clout - they will draft laws, collect certain taxes and even have some judicial powers.

Nearly 20,000 women are standing for election in the first phase on 14 May. Women must fill certain positions in the local administrations and this has driven strong female engagement across Nepal, especially among women under 30.

The BBC spoke to three young female candidates who want to end the dominance of older men:

Click here to read their stories published by the BBC on 11 May 2017.