Nepal: Minority women to see big increase among elected in May local elections

Nepal: Minority women to see big increase among elected in May local elections 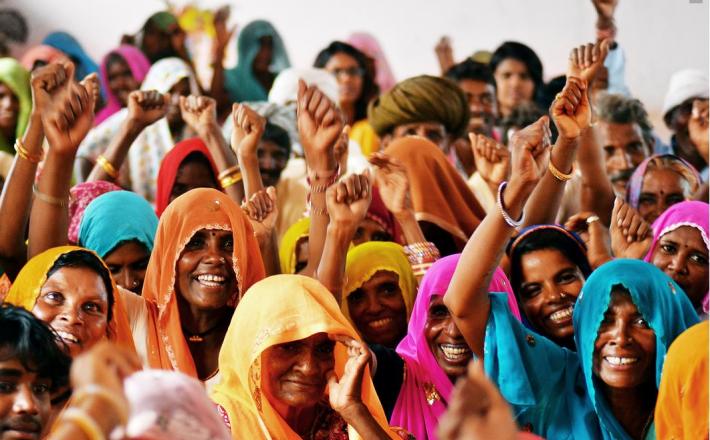 KATHMANDU, Feb 28: One of the key demands of the people’s movement in 2006 was increased representation of women, Dalits and people from marginalized communities in various state structures. The local elections scheduled to be held on May 14 are set to largely address this demand.

At least 6,554 women are to be elected from among the Dalits and minority communities alone in the local polls, significantly increasing the participation of women from these traditionally backward groups in decision-making bodies. The representation of women is set to increase to this extent as the Local Level Election Act makes it mandatory to elect at least one woman among the total of five members from the Dalit and marginalized communities in each ward committee of village councils.

This is the first time in Nepal’s history that such a large number of women from Dalit and minority communities are being elected on a mandatory basis.

Click here to read the full article published by My Republica on 28 February 20017.