In Nepal, an uphill battle for gender parity

In Nepal, an uphill battle for gender parity 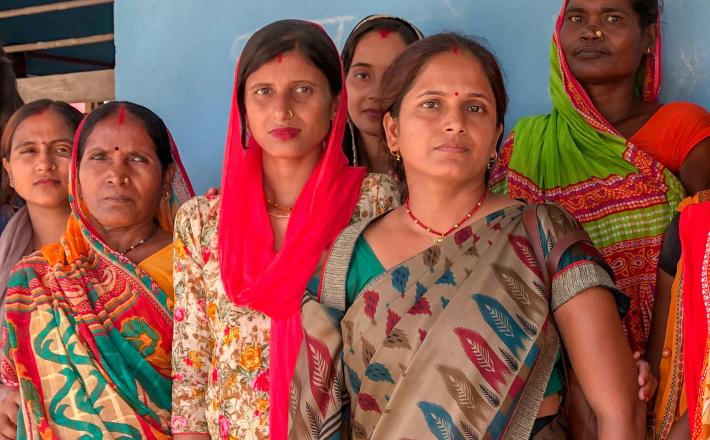 Female representation in Nepal's parliament has increased dramatically in the last 10 years. It’s the result of a far-reaching gender quota system in the Himalayan nation that has made the country’s Constitution one of the most politically progressive in Asia. But women politicians and rights advocates say that true equality remains a long way off.

“It’s still not easy to make people understand that women, like men, are respectable citizens, that they should be treated equally, that the society should be serious about creating an environment ensuring their participation,” says Tham Maya Thapa, one of three women in the Nepali federal government.

As the minister for women, children and senior citizensexternal link, it is her job to find ways to overcome traditional patriarchal mindsets in society. Despite laws protecting women from violence and discrimination, that mindset often prevails, she says. This includes turning a blind eye to issues such as sexual harassment or menstrual isolation. Meanwhile, all forms of gender-based domestic violence and discrimination endure.

Click here to read the full article published by Swiss Info on 25 September 2019.