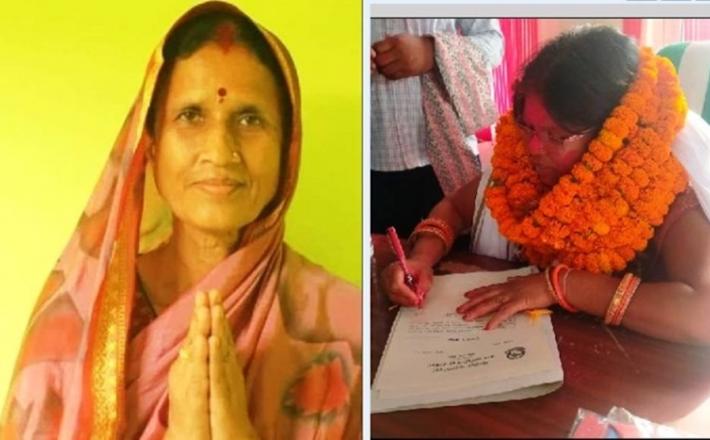 The result announcement of elections held on May 13 have revealed two women candidates as the winners of mayoral elections in two local levels of Rautahat district.

Shah, contesting under the CPN-UML ticket this election, has claimed the post for a second consecutive term. During the 2074 local level elections, Shah had been elected as the mayor as a CPN-Maoist candidate.

Click here to read the full article published by The Himalayan on 22 May 2022.