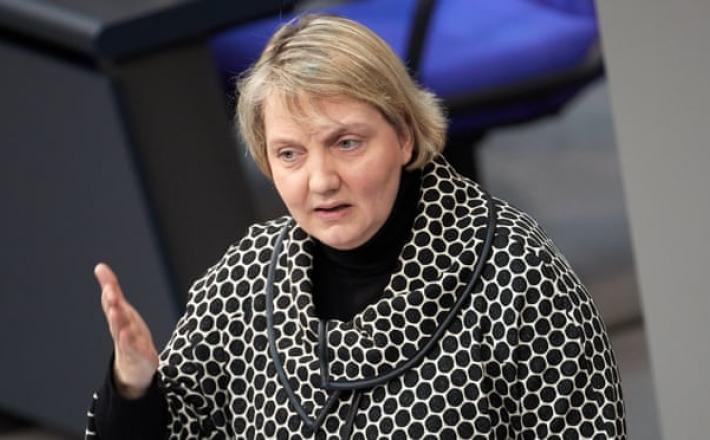 Germany’s justice ministry has sparked an argument over gender and language by drafting a bill that uses only feminine endings, giving some the impression that it applies only to women.

Legal texts in Germany usually use the masculine version of words such as “employee” or “landlord” to cover both men and women.

But campaigners have been arguing for years that using this language excludes women or gives the impression they are less important.

The draft law on insolvency and restructuring exclusively uses terms such as Arbeitnehmerinnen (female employees) instead of the masculine Arbeitnehmer.

Click here to read the full article published by The Guardian on 13 October 2020.