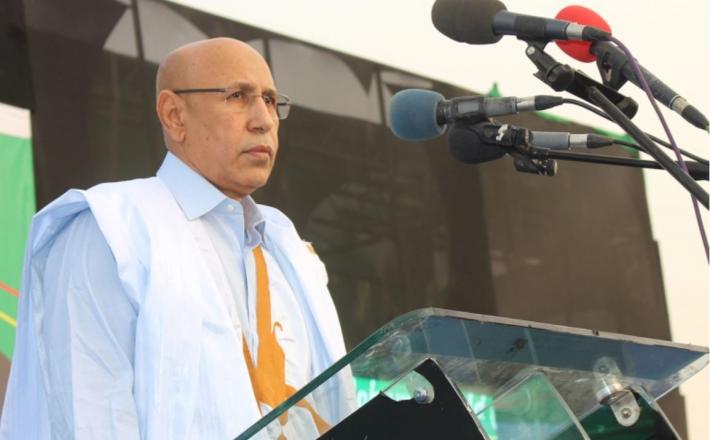 The Mauritanian presidency announced the formation of a new government of 25 ministers headed by Prime Minister Mohamed Ould Bilal.

According to a presidential decree read out Thursday night by the Secretary-General of the Presidency, Minister Yahya Ould Ahmed, the Waqf in front of the journalists, 15 ministers left the government, most notably the ministers of foreign affairs, finance, higher education and health.

10 ministers in the resigned government retained portfolios in the new lineup, including the ministers of justice and defense and the minister of interior, Mohamed Salem Ould Marzouk, who took over the foreign ministry, and the new government included 4 women.

Click here to read the full article published by the Teller Report on 1 April 2022 (translation of this Al Jazeera article).