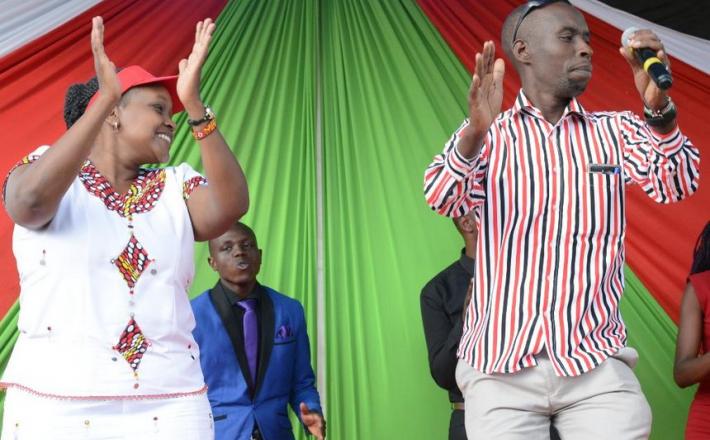 More women have been elected to Parliament this year compared to 2013, but the 12th Parliament might be plunged into an unprecedented constitutional crisis of meeting the two-thirds gender rule.

The full implementation of the two-thirds gender constitutional rule to guarantee gender balance and inclusivity is far from being achieved.

The two-thirds gender rule provides that no gender should be more than two-thirds of members.

So far, there are 23 elected women MPs. The last Parliament had only 16 women MPs.

From the look of the provisional results, it is evident none of the 47 county assemblies will meet the constitutional threshold of not more than two-thirds gender ratio composition.

Instructively, political parties will have to nominate the required number of MCAs to comply with the principle.

Fida has threatened to move to court seeking to have Parliament ordered to implement the gender principle or have it dissolved.

“We have already put up a legal team and we will be moving to court as soon as possible,” Fida chairperson Josephine Mong’are said.

Click here to read the full article published by The Star on 15 August 2017.