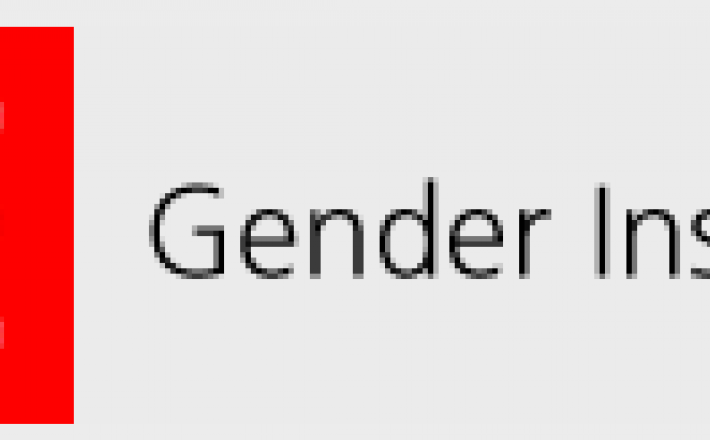 The London School of Economics have launched a new study concluding that gender quotas to place women in positions of power are needed in order to guarantee gender equality. This quotas would include both private and public sectors and the study makes particular emphasis on parity within political parties to guarantee decision-making processes free from gender discrimination. Gender quotas in political parties are thought to increase the now small proportion of women MPs in Westminster, who currently represent less than 30% of the total seats. The main conclusions of the study have already been supported by Conservative and Labor leaders. The full report can be accessed here.