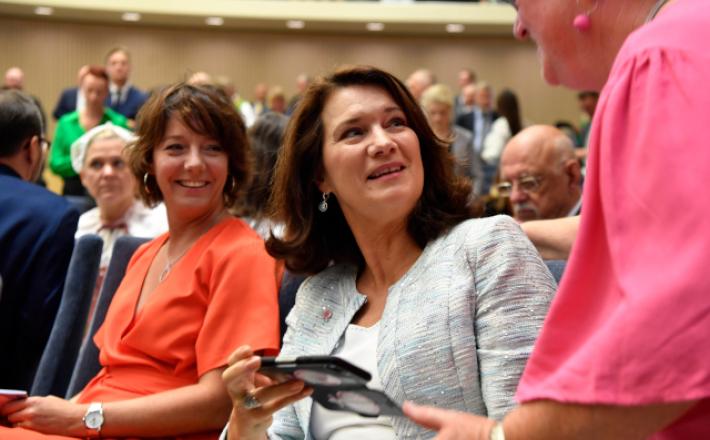 Linde, 57, replaces Margot Wallström 64, who made headlines in 2014 when she put gender equality at the heart of Sweden's international agenda.

Wallström resigned last week to spend time with her family.

Prime Minister Stefan Löfven, who heads a coalition comprising his Social Democratic Party and the Greens, announced the reshuffle as he presented the government's programme when the Swedish parliament resumed after the summer break.

"Ann Linde has been working with foreign policy in different forms for many years," Löfven told a press conference.

"That means she has both extensive knowledge and a large network around the world, which will be of great benefit in her new role."

Click here to read the full article published by The Local on 6 November 2019.