A new poll shows how sexism and electability collide in 2020

A new poll shows how sexism and electability collide in 2020 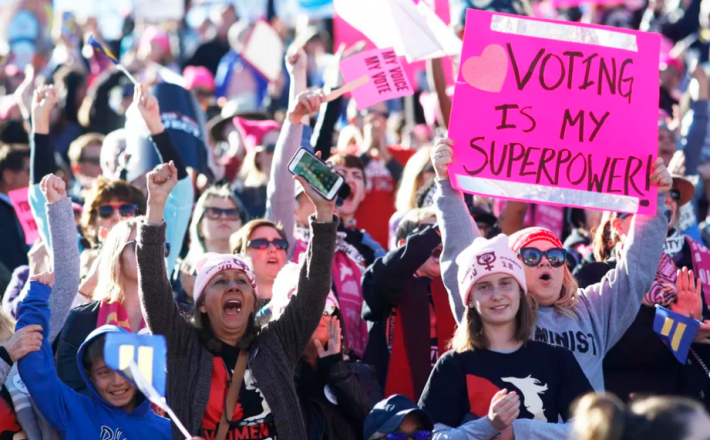 A record number of women are running to be the next president of the United States, but Americans still don’t seem to think the country is ready for them, according to a new Daily Beast and Ipsos poll.

Only 33 percent of voters surveyed believed their neighbors would be comfortable with a woman in the Oval Office, despite 74 percent saying they themselves would be comfortable with a woman president. The poll, which was conducted in early June, also showed 20 percent of Democratic and independent men also agreed with the sentiment that women were “less effective in politics than men.”

It should be said, as Harvard political scientist Ryan Enos pointed out on Twitter, there’s some inherent “murkiness” in this opinion poll, because it’s impossible to tell how much respondents are conflating their own opinions with their peers’ — although this is one way pollsters get at opinions voters are possibly embarrassed about holding.

But even beyond what the poll might say about voters’ own beliefs, that murkiness is also a takeaway.

Click here to read the full article published by VOX on 17 June 2019.