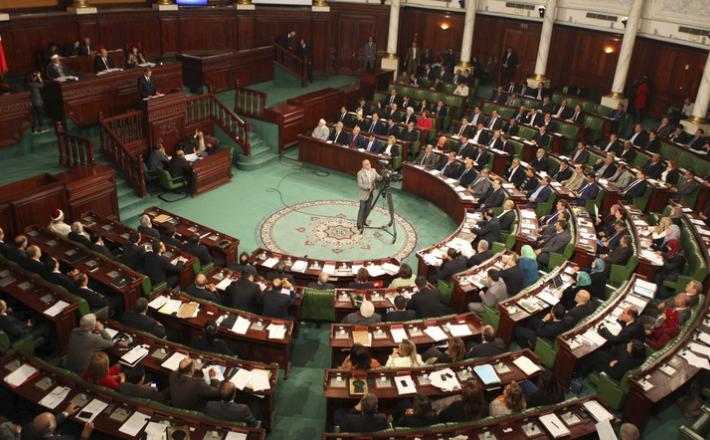 Tunisia’s Ministry of Women’s Affairs submitted to parliament in mid-July a new draft law on the elimination of violence against women. Article 2 of the draft law extends to “all forms of gender-based violence directed against women by any perpetrator, whatever form it takes, without discrimination on the basis of birth, color, race, religion, thought, age, nationality, socio-economic conditions, civil status, health, language or disability.”

The new articles of this bill have tightened sanctions against the perpetrators of violence and harassment acts against women, compared to the Tunisian Penal Code's provisions in force.Under the draft law, punishment may extend to two years of imprisonment with a fine of 5,000 Tunisian dinars (roughly $2,300) against perpetrators of sexual harassment crimes. Article 16 of the draft law stipulates, “Whoever harasses women in a public place, be it through verbal or nonverbal behavior, or remarks that would offend them, shall be imprisoned for one year.”