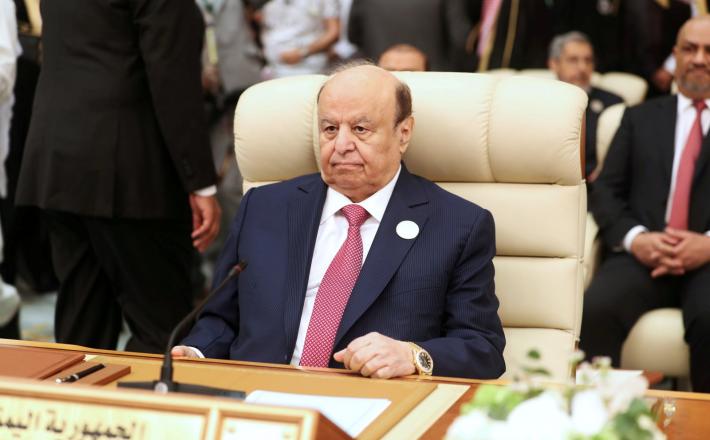 Feminists in war-devastated Yemen have condemned the exclusion of women from a new government formed under a power-sharing deal between the internationally-recognized government and separatists.

The 24-strong government announced late Friday includes members of the separatist Southern Transitional Council (STC) as part of a Saudi-brokered bid to end a power struggle between the sides.

The deal was signed in the Saudi capital Riyadh in November of last year.

The new government is the first without female members in 20 years, the Yemeni Women Movement, a grouping of pro-women alliances in the country, said.

"This is unfair discrimination against women's right to political participation," the group said in a statement.

"While we appreciate the formation of the government as a fruit of consensus among Yemeni political powers in the Riyadh agreement, we denounce women's exclusion from the government," it added.

Click here to read the full article published by the Daily Sabah on 19 December 2020.