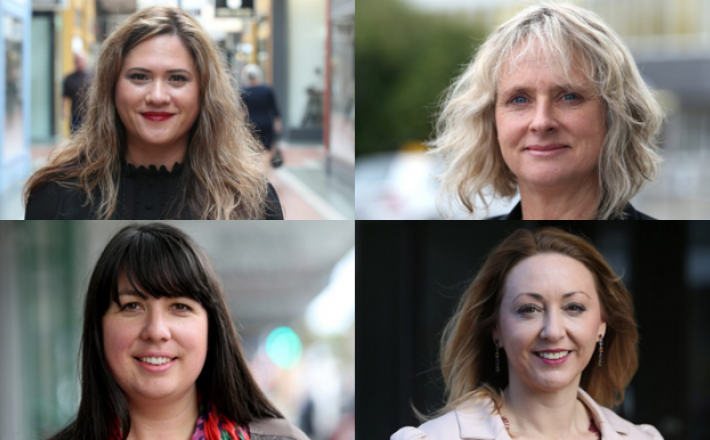 Invercargill has smashed through the glass ceiling, a candidate for the 2017 election says.

Four women are vying for the top spot in this year's election - but there's no sense among any of them that this is anything usual.

At the Invercargill City Council, the percentage of women city councillors now exceeds 40 per cent. Of the 12 city council seats five were women - three of them elected last year.

Click here to read the full article published by Stuff Politics on 17 April 2017.