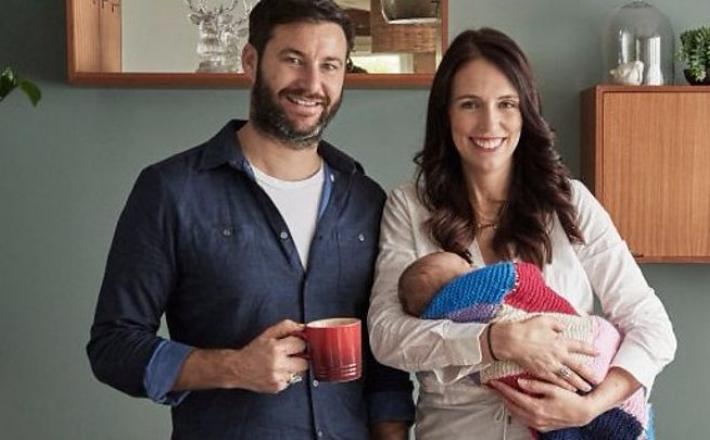 New Zealand's Prime Minister Jacinda Ardern has returned to work after spending "the fastest six weeks" of her life on maternity leave.

Ms Ardern, 38, had her daughter, Neve Te Aroha, in June, making her the second world leader to give birth while in office.

The leader passed her duties to her deputy, Winston Peters, while on leave.

However, after enjoying a "wonderful" few weeks with Neve, she said she was "absolutely" ready to go back to work.

"I feel like I've been gifted by the New Zealand public, by my team and with the help of the acting prime minister this time to be with Neve, which has been wonderful," Ms Ardern told TVNZ.

"But of course, this is a unique circumstance and I'm really very keen to get back to work."

The family have spent the first few weeks of Neve's life in a "bubble" at home in Auckland, but will return to Wellington, where New Zealand's parliament is based, on Saturday.

Ms Ardern's partner Clarke Gayford, a television presenter, will be a stay-at-home dad, allowing her to focus on running the country. It is, she says, a privilege many other women do not have.

Click here to read the full article published by the BBC on 2 August 2018.