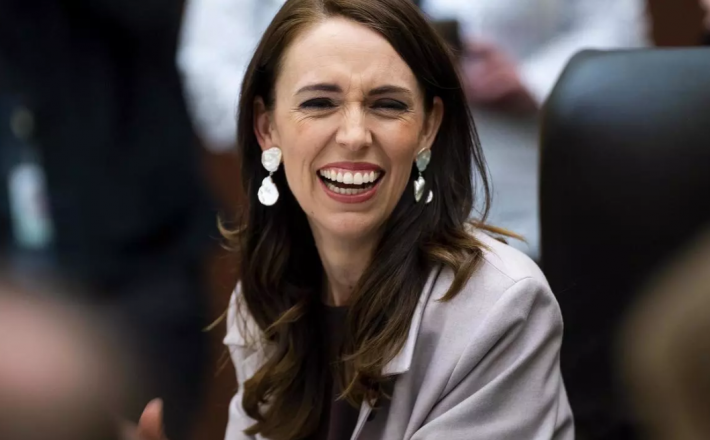 New Zealand Prime Minister Jacinda Ardern was sworn in for a second term Friday, as final election results showed her landslide victory was even bigger than previously thought.

The charismatic leader and her ministers made their oaths of office in English and Maori during a ceremony at Wellington's Government House.

"I would say simply that sitting at this table is Aotearoa New Zealand," Ardern said, gesturing to her gathered team, in which women and Maori are strongly represented.

Click here to read the full article published by France24 on 6 November 2020.