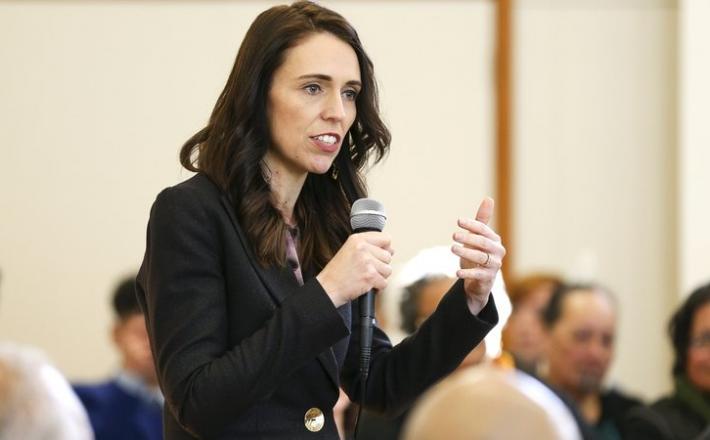 If repeated in the elections, that would allow the party to govern on itsown rather than in coalition.

The opposition National party lost six percentage points to 32%, after a series of scandals and a change of leader.

Click here to read the full article published by RTE on 30 July 2020.