Next Serb government among most gender-balanced in the world

Next Serb government among most gender-balanced in the world 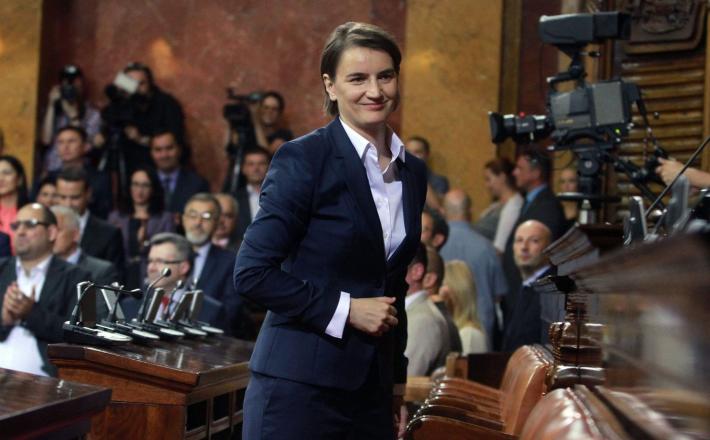 Serbia’s proposed new-look government is among the world’s most gender balanced, with women named to half of ministerial posts.

The lineup, announced Sunday, propels the Balkan country to the brink of the global top 10 for gender equality -- an issue that has typically been higher on the agenda of western European countries. Still, critics say that even with the appointments, President Aleksandar Vucic will call all the shots and women remain under-represented in local politics.

Serbia was already something of an outlier.

Vucic selected openly gay Ana Brnabic as the country’s first female prime minister in 2017. The post of parliament speaker was also held by a woman, just as was the central bank, led by Governor Jorgovanka Tabakovic. Almost two-fifths of the legislature’s 250 seats are held by women, nearing a representation target set before the June general election.

Click here to read the full article published by Bloomberg on 25 October 2020.