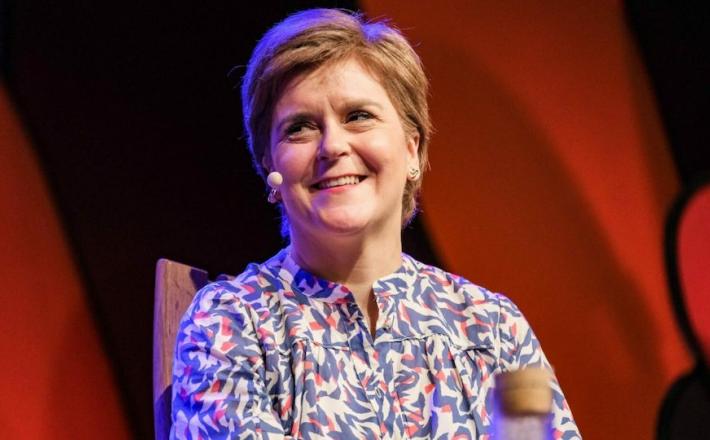 Nicola Sturgeon has opened up about the challenges of being a woman in politics and warned social media abuse is starting to put women off.

Speaking at the Hay Festival in Hay-On-Wye, Wales, on Friday, the first minister shared some of the double standards she has faced in her political career.

In the interview by BBC journalist Katya Adler, Ms Sturgeon said social media has made it easier for trolls to abuse female politicians.

The SNP leader also described how the increasingly “hostile” environment is “starting to make women think long and hard whether they want to go into politics”.

Click here to read the full article published by The Press and Journal on 5 June 2022.