Nicola Sturgeon shocked by Holyrood survey on sexism and abuse

Nicola Sturgeon shocked by Holyrood survey on sexism and abuse 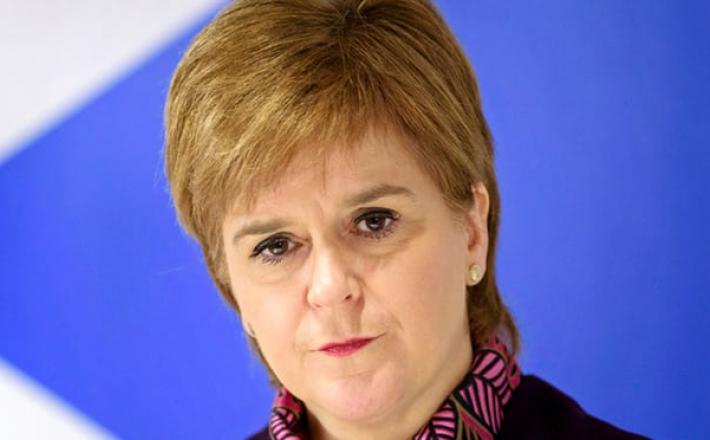 Nicola Sturgeon has reacted with disappointment to a survey that found that one in five Holyrood staff and one in three women had experienced sexual harassment or sexist behaviour while working in the Scottish parliament.

Of those who reported experience of sexual harassment at Holyrood, 45% identified the perpetrator as an MSP.

The confidential survey, which was completed by more than 1,000 women and men, including MSPs, their employees and Scottish parliamentary staff, was prompted by the revelations of historic sexual harassment and assault that rocked Westminster, Holyrood and the Welsh assembly last November.

It mirrors a cross-party Commons report last month that found one in five people working at Westminster had experienced or witnessed sexual harassment or inappropriate behaviour in the past year.

Sturgeon, Scotland’s first minister, said she was shocked, saddened and disappointed by the survey results. “It is clear that women and men – but mainly women – have put up with behaviour that is unacceptable. No one should be subject[ed] to harassment or sexist behaviour of any kind in their work or personal life, and our national parliament should set a positive example as a place of work with the highest standards of behaviour.”

Click here to read the full article published by The Guardian on 1 March 2018.