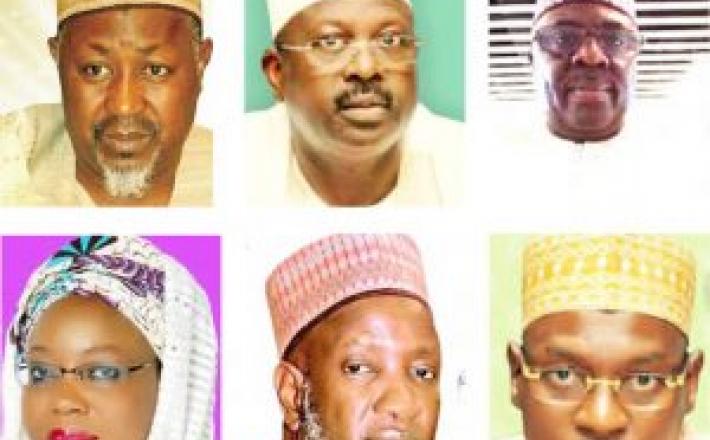 As the 2019 general elections draw near, those who want to wrest power from the governor of Jigawa State, Muhammadu Badaru Abubakar, are busy strategising. To this end, their posters have virtually taken over major towns of the state.

For the meantime, however, most aspirants are from the Social Democratic Party (SDP) and the All Progressives Congress (APC).

Since the former governor of the state, Sule Lamido, declared interest to contest the presidential election next year, the PDP has practically gone into slumber in Jigawa State.

Bashir Adamu Jumbo, one of those who want to lock horns with Governor Badaru in next year’s governorship election, had in 2015 led a mass defection of 37, 000 people from the PDP to the APC. Jumbo was a member of the House of Representatives from 1999 to 2015, representing Kazaure/Roni/Gwiwa/Yankwashe constituency. It was gathered that he left the APC for SDP, citing issues of inequality as his reason.

The only female gubernatorial aspirant in the state, Ramatu Sabo Elliman, is also a member of the ruling party.

Click here to read the full article published by Daily Trust on 26 August 2018.