Nigeria: Women politicians reveal what men are doing to them

Nigeria: Women politicians reveal what men are doing to them 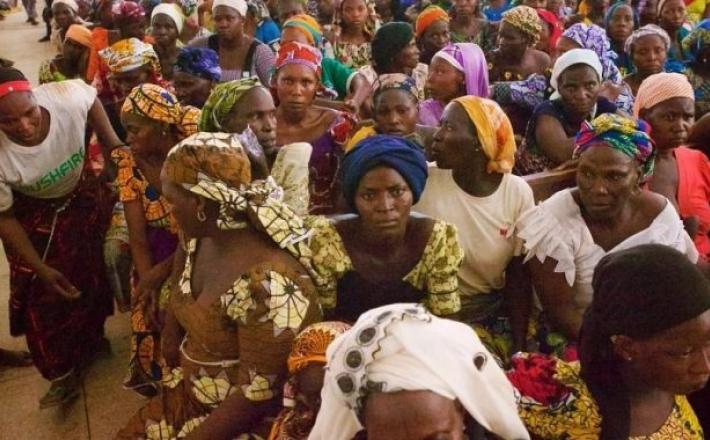 Women politicians in Kogi State have revealed what they have been going through in the hands of men in the state.

The women alleged that they were being denied the opportunity to contest elective positions, and accused male politicians of “constantly seeking to dominate the political space”.

Some of them told the News Agency of Nigeria, NAN, in Lokoja, the state capital, that the men were using women as “mere voters” without giving them any chance to test their popularity.

Mrs. Kemi Oluyori, a former aspirant to the Kogi House of Assembly, said that she was not allowed to partake in her party’s primary election because she was a woman.