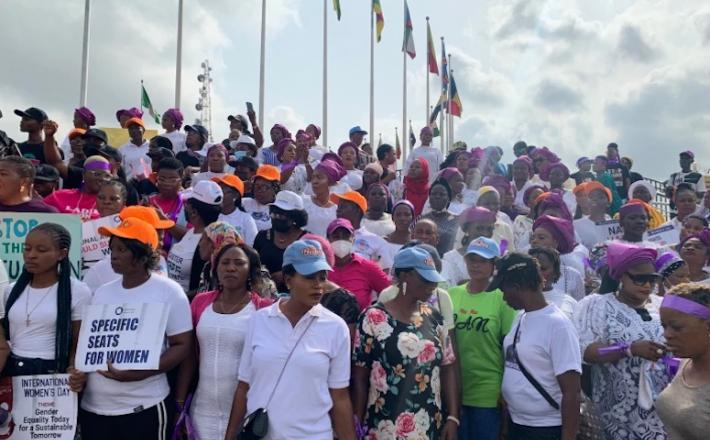 Nigeria’s lower house of parliament has rescinded its decision on three bills that it discarded at a constitutional amendment session.

The decision, announced by the House of Representatives on Tuesday, was a volte-face on parliament’s March 1 decision to reject the proposed bills. It will now reconsider the bills in a month when it reconvenes for another parliamentary session.

Click here to read the full article published by Aljazeera on 8 March 2022.