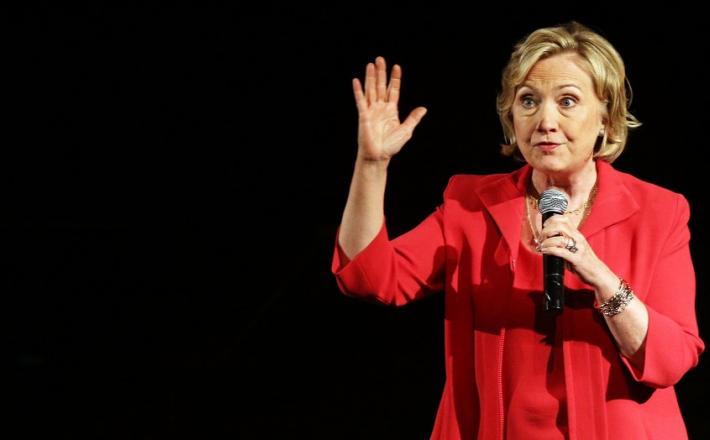 Being a woman in many professional fields can be challenging, but being a woman in politics seems like it could be pure, unadulterated hell. On top of the cutthroat smear campaigns and constant public scrutiny, you’d have to contend with the sexist descriptions of female politicians that run rampant in the press. A group called the HRC Super Volunteers recently launched a campaign to call out journalists who write about Hillary Clinton during the upcoming election cycle using sexist language. They even compiled words that “shouldn’t” be used when writing about her, like “ambitious” or “entitled.”