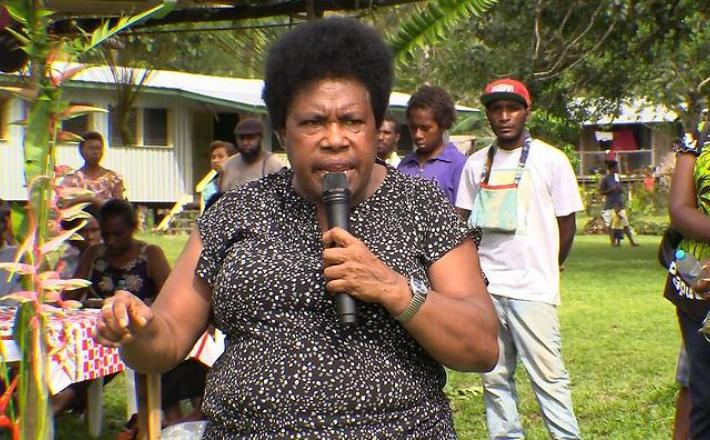 Not one of Papua New Guinea’s 111 MPs will be female when the 10th parliament sits next month despite a record number of women candidates standing in the country’s chaotic general election.

One-term MP and Minister for Religion, Youth and Community Development Delilah Gore was the last woman in serious contention for a seat but has lost to independent Henry Amuli by just over 200 votes.

PNG has never had more than three women MPs in parliament since the first post-independence election in 1977.

A record 167 women stood in this year’s general election against over 3,000 male candidates.

Ms Gore represented the Sohe Open electorate and was the last of three incumbent female MPs still with a chance of securing a seat.

The third female MP to lose her seat was Loujaya Kouza in the Lae Open electorate.

Click here to read the full article published by SBS on 26 July 2017.