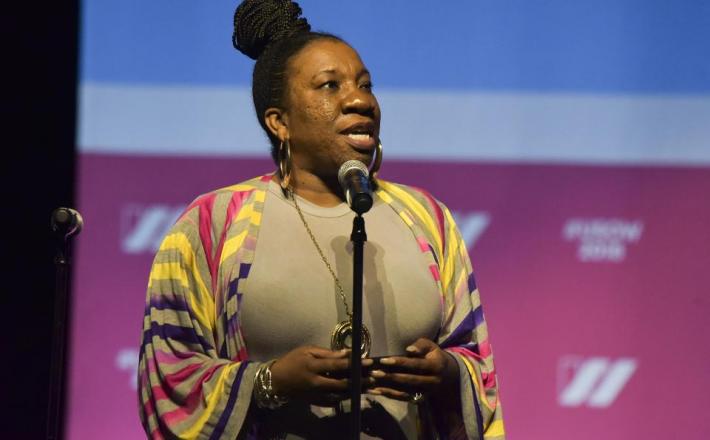 2018 has demonstrated significant progress in improving gender diversity but more needs to be done to promote more women into leadership.

The first half of 2018 has been busy around gender diversity. Globally activism has ramped up most notably with the ‘Me Too' campaign galvanizing action and shaking up the film industry. Elsewhere global and national indices are paying more attention to the rate of progress for achieving gender representation in leadership.

The second Gender Leadership report for the Commonwealth Heads of Government Summit identified which countries had made the most significant gains and losses around women in leadership across public, private and political leadership. In the private sector, the percentage of female CEOs and Board roles had increased by 5.5% over the two-year period amongst the 53 countries (www.boardwalkleadership.com). Beyond the Commonwealth countries, data from the World Economic Forum demonstrates women occupy less than 50% of leadership positions in every industry. Based on these rates of change it is estimated to take 217 years before we achieve gender parity, that means our great grand-daughters should be at an equal level with men (Global Gender Gap Report).

Click here to read the full article published by Forbes on 15 July 2018.