Not just "pretty faces": Thai women on barriers to success in politics

Not just "pretty faces": Thai women on barriers to success in politics 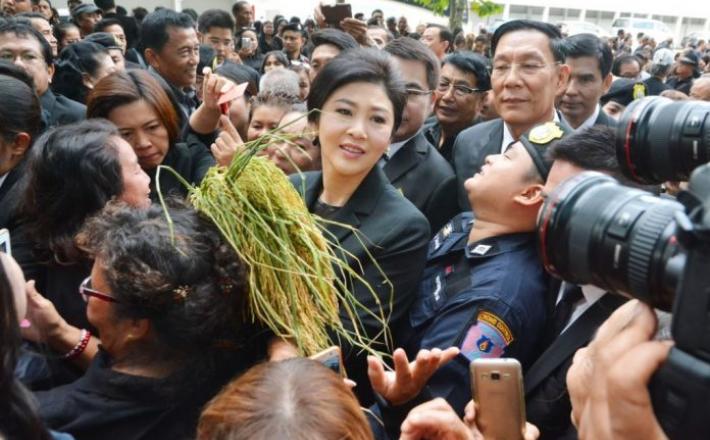 Thailand’s political glass ceiling is reinforced by notions of what’s appropriate, what’s feasible and what are traditional roles in society, according to three women politicians.

While the male-dominant culture is still to blame for the low representation of Thai women in politics, novice politicians from three major parties took turns describing the underlying factors that bar or discourage women from entering politics at a Wednesday evening discussion hosted by the Foreign Correspondents’ Club of Thailand.

“It’s not easy to get women into politics … [and] to get people to vote for female candidates because [they] think politics is not a place for women,” said Democrat MP candidate and party spokeswoman Siripa Intavichein.

Only 5 percent of the Thai parliament – 13 seats – belong to women, according to the Inter-Parliamentary Union, placing the kingdom 184th out of 194 nations – the lowest in ASEAN – for female representation.

It’s a vast disparity compared to the business world when it comes to female leadership.

Over 40 percent of CEO or CFO positions in Thailand are held by women, according to a 2018 Grant Thornton’s business report. The global average of women in management positions last year was 24 percent.

Click here to read the full article published by Khaosod English on 6 March 2019.