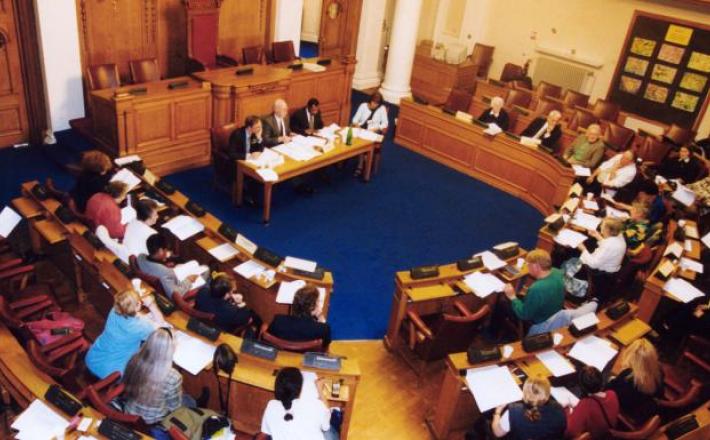 An old boys’ network in local political parties is deterring women from standing as councillors, a report has said.

Only one in three local councillors and one in seven council leaders are women. The gender imbalance has worsened after recent experiments to give more power to elected mayors, with no women holding these posts and only 4 per cent of women in political cabinets working with them.

A study by the IPPR, a think tank, said that the tone in which politics was often conducted put women off and meant they were less likely to get involved. Only 34 per cent of women join a political party.

Click here to read the full article published by The Times on 21 August 2017.