Online abuse of women in politics in Ireland on the increase

Online abuse of women in politics in Ireland on the increase 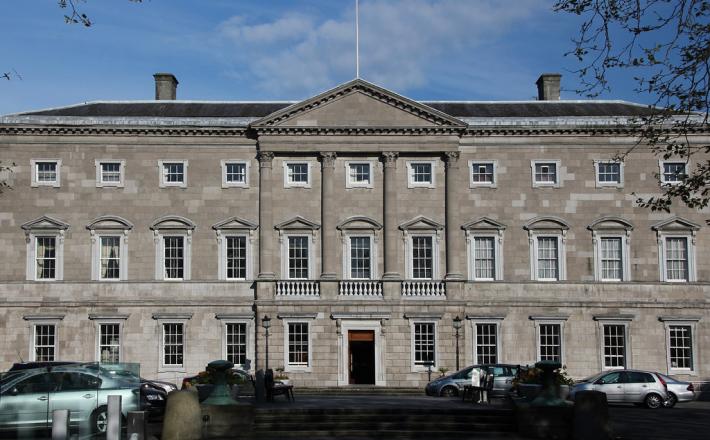 The online abuse of women in politics is on the increase in Ireland, and has included threats of physical and sexual violence against them and their families, a study has found.

Current and former female members of the Oireachtas and councillors from all major political parties were interviewed for the NUI Galway study, carried out by a team from the Journalism and Communication discipline.

Of those interviewed, 96% have received social media or email messages that used threatening language or hate mail, and three quarters say they have been threatened with physical violence online or on social media.

Almost two in five reported they had been threatened with sexual violence, with a quarter saying they have been verbally abused in public.

One politician had faeces thrown at her in public, while another was threatened with an acid attack.

Click here to read the full article published by Galway Daily on 2 October 2020.