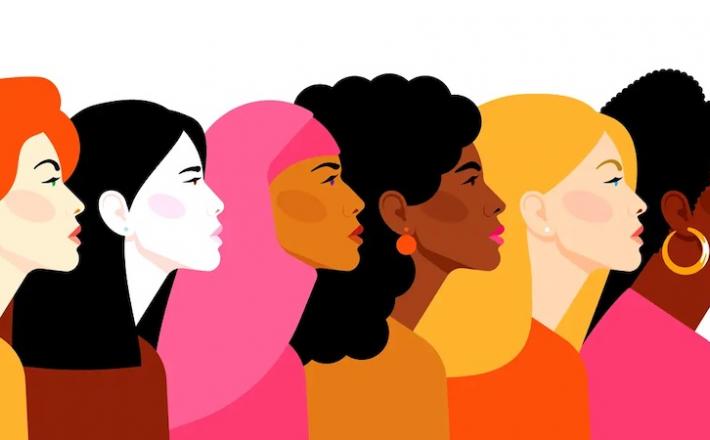 A report by the Gender Strategy Advancement International, GSAI, has disclosed that women political participation in Nigeria falls below the world and African continental  standards.

According to the report, the national average of women’s political participation in Nigeria remain at 6.7 percent in elective and appointive positions, which it said, is far below the global average of 22.5 per cent, Africa regional average of 23.4 percent and West African Sub Regional Average of 15 percent.

Explaining why Nigeria ranked low, the report said, “The under representation of women in political participation gained root due to the patriarchal practice inherent in our society, much of which were obvious from pre-colonial era till date. Given the several talks, initiatives and policy directions of government, one would expect greater progress in Nigeria’s quest for increased women’s political participation.”

Click here to read the full article published by Vanguard on 23 June 2022.