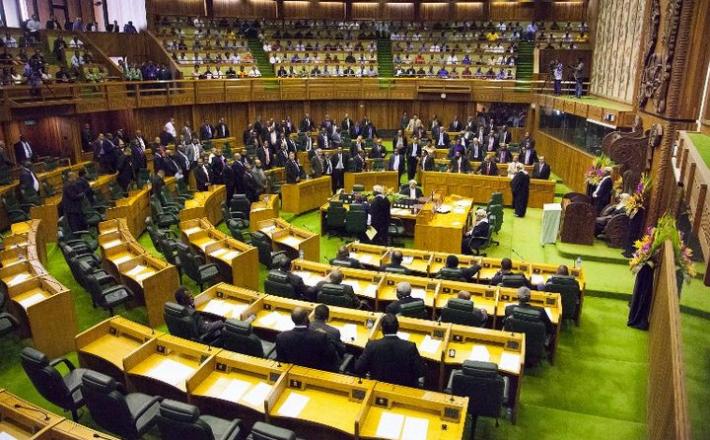 No women were elected in recent elections, making Papua New Guinea one of the few countries with no female representation.

According to the newspaper, The National, Peter O'Neill told a business breakfast in Port Moresby last week he found this result disappointing.

He said he will discuss with his coalition partners and opposition MPs the prospect of re-tabling a bill that was defeated in 2014 that would ensure women's representation.

The proposal will see two governors in each of the 22 provinces, and one of the co-governors will have to be female.

Mr O'Neill says the proposal would not stop women from contesting the other 89 open seats.