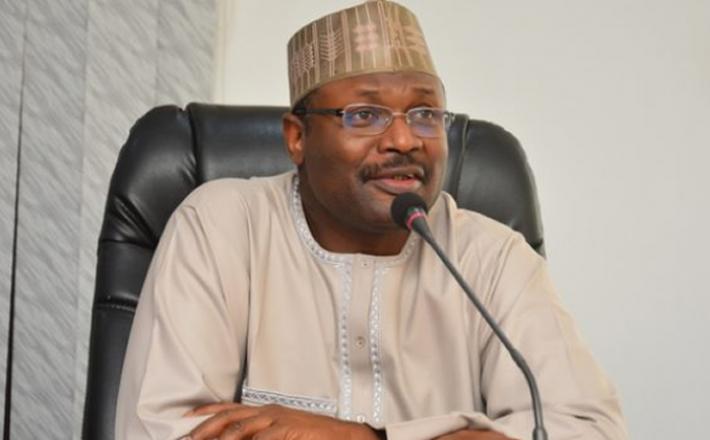 Political parties that do not have structures on the ground should not present women as candidates during elections, the Independent National Electoral Commission warned on Tuesday.

The commission said that being a candidate should not be the only factor that should be taken into consideration but also a strong support base.

She also expressed concern over the low participation of women in the November 16 governorship elections in Bayelsa and Kogi States, saying Nigeria does not yet operate a proportional representation system.

The INEC chief criticised “a situation where a new political party without structures and with people who are not on the ground would say they gave women positions to run for (elections).”

Click here to read the full article published by Punch on 5 November 2019.