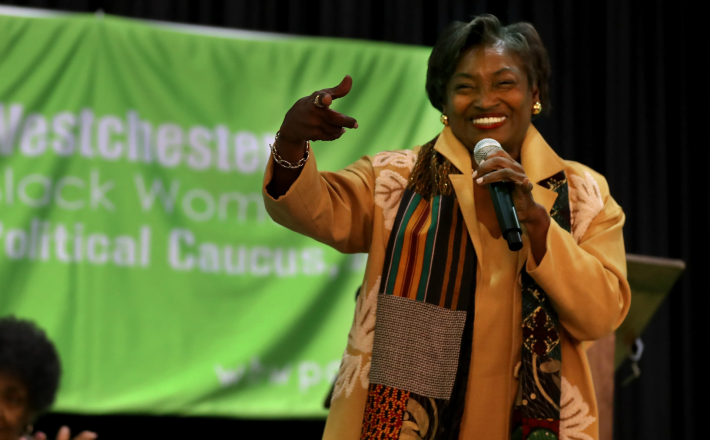 New York leaders ingratiated themselves with the Westchester Black Women's Political Caucus on Sunday in Yonkers, as the organization celebrated its 45th anniversary and showcased its rise to power.

Click here to read the full article published by Lohud on 18 October 2021.