Picturing the past: A brief history of women in Transylvania politics

Picturing the past: A brief history of women in Transylvania politics 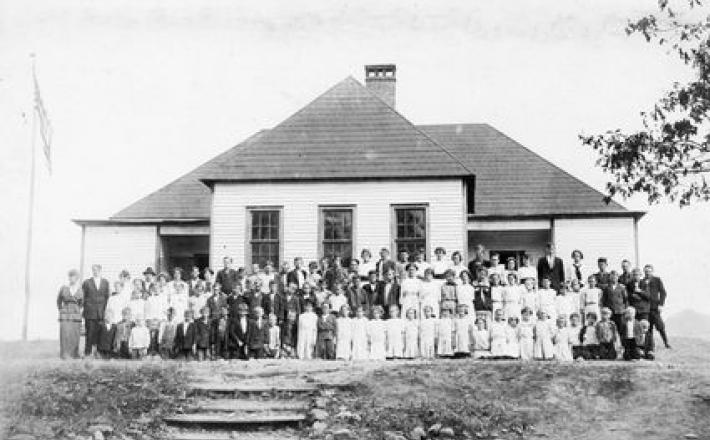 In April 1922, Roxie Dunn announced that she was running on the Democratic ticket for county treasurer. In his endorsement, Oat Bryson stated, "Much has been said about the desirability of the woman voter, if we have the women voter, logically we must have the woman office holder."

Although Dunn was defeated in the primary by Ed Paxton Jr. she did make history as the first women in Transylvania County to run for a political office.

During this time period the Democratic Party held a primary in Transylvania County, however the Republican Party nominated candidates for the general election. In 1928, Thelma Fisher was the first woman nominated as a candidate for the county's School Board. It does not appear that she was elected.

In 1932, Rholly Galloway ran in the Democrat primary for county treasurer. She was defeated by O.L. Erwin. The same year Pearl Owen ran on the Republican ticket against Jess Galloway for register of deeds in the general election. She too was defeated.

Click here to read the full article published by Transylvania Times on 13 March 2020.