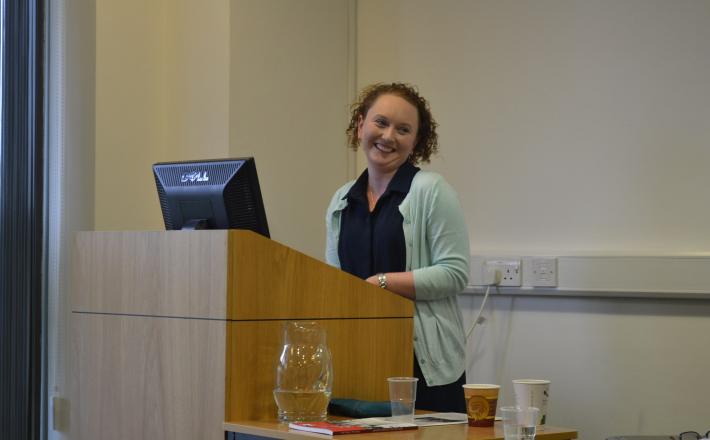 Political Geographer, Ms. Claire Mc Ging, based at Maynooth University (Ireland) has recently posted an interesting article on how to increase women’s political representation at the London School of Economics webpage.

The article comments the positive impact of gender quotas on women’s political empowerment. The fact that thanks to these quotas, implemented in Ireland at the constituency level, it was doubled the number of women candidates when compared to the 2011 general elections is used as a good example of this effect. However, on the other hand, the system of gender quotas has created a conflict between ‘system democracy’ and ‘party democracy’, in Mc Ging’s opinion. You can read the full article by following this link.