Politics isn't super-appealing to women in Australia right now. Is it different elsewhere?

Politics isn't super-appealing to women in Australia right now. Is it different elsewhere? 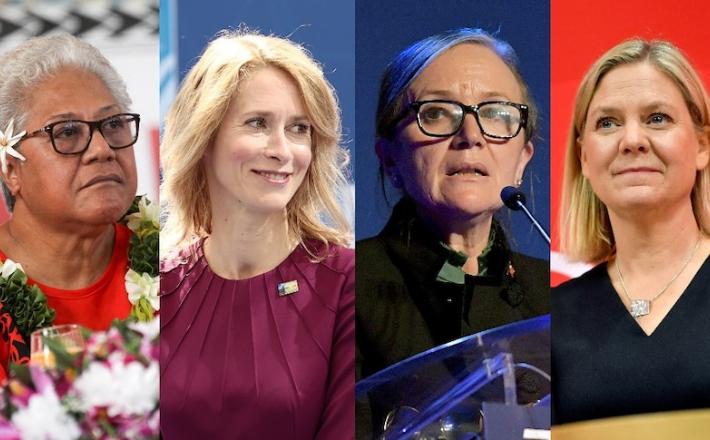 Forty. That's the number of countries around the world that have chosen a woman to lead since Julia Gillard was ousted on June 27, 2013. In the past year alone, Sweden, Tunisia, Samoa and Estonia all elected their first female prime ministers while Tanzania, Honduras and Barbados chose women as their presidents.

This month, Germany's Angela Merkel handed over the reins after four consecutive terms as chancellor — 16 years and 16 days to be precise, just 10 days shy of a record.

Click here to read the full article published by ABC News on 19 December 2021.