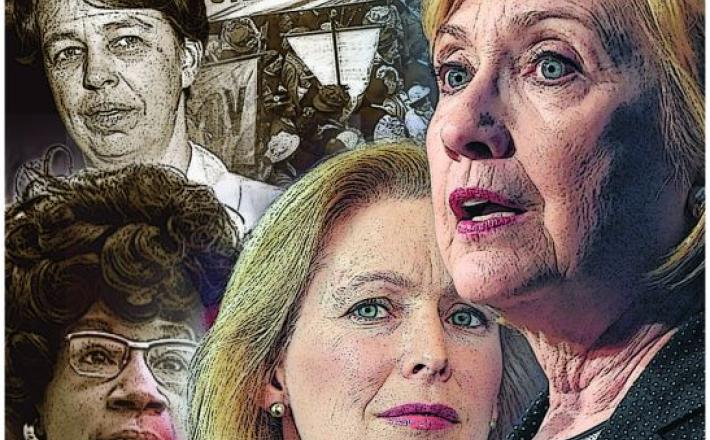 While I was in high school, Ms. Magazine appeared on newsstands, and before long my best friend's girlfriend announced that she was a feminist.

I told her that the notion of women's rights didn't seem like such a big deal to me. My mother, I noted, had recently begun to introduce herself as "Lillian Smith," rather than "Mrs. Ralph Smith." Surely, I said, we would have a woman president within a very few years.

Of course, she turned out to be right on both counts. I didn't realize then what advantages I had inherited by being born male, nor how slowly the political world would adjust to the notion of gender equality.