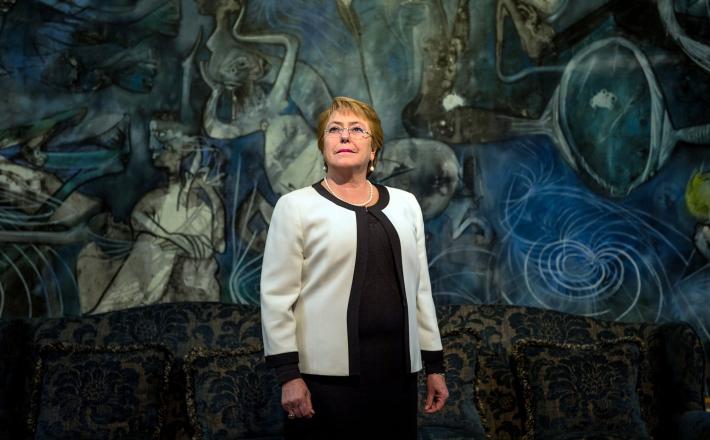 SANTIAGO, Chile — No one relished the milestone more than President Michelle Bachelet of Chile.

For a few years, she and two other female leaders presided over much of South America, representing more than half of the continent’s population.

Their presidencies — in Argentina, Brazil and Chile — made the region an exemplar of the global push for a more equitable footing for women in politics. And their moment came long before the United States, often regarded as less sexist than Latin America, even came close to electing a female president.

But now, with one of her counterparts impeached and the other fighting corruption charges, Ms. Bachelet finds herself in an unsettling position: the last female head of government standing in the Americas.

And in a few months, she will be gone, too.

After Ms. Bachelet’s term ends next year, none of the countries in North or South America are expected to have female presidents, a notable turnaround in a part of the world where, until recently, women have been elected to lead influential democracies.