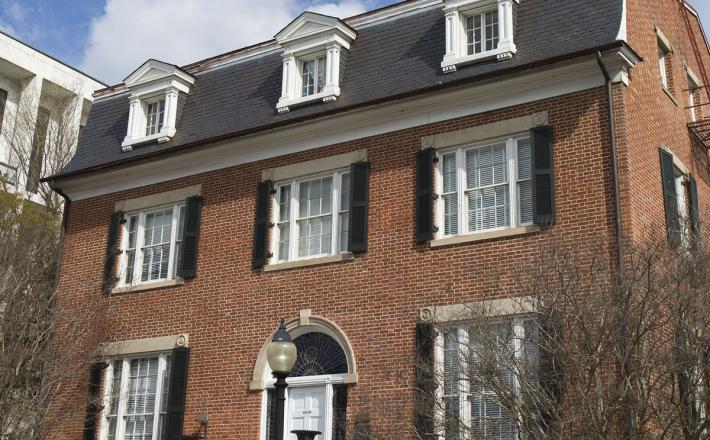 On the occasion of Equal Pay Day, President of the United States Barack Obama, designated America’s newest National Monument, the Belmont-Paul Women’s Equality National Monument. This historic house and museum is located in Washington, D.C., and it served as headquarters of the National Woman’s Party. Center of the fight for women’s suffrage and equal rights, it is named after Alva Belmont and Alice Paul, two of the most prominent American suffragists and women’s rights activists. Belmont was president of the National Women’s Party, while Paul was its founder and chief strategist. Many women worked at this house in order to organize protests, write letters and legislation, draft petitions, etc. Alice Paul drafted an Equal Rights Amendment text, featuring provisions later included in the Civil Rights Act to prevent discrimination on the basis of gender. She also worked to get women’s equality language incorporated in the U.N. Charter. Alice Paul declared in 1920:

“It is incredible to me that any woman should consider the fight for full equality won. It has just begun. There is hardly a field, economic or political, in which the natural and unaccustomed policy is not to ignore women…Unless women are prepared to fight politically they must be content to be ignored politically”.