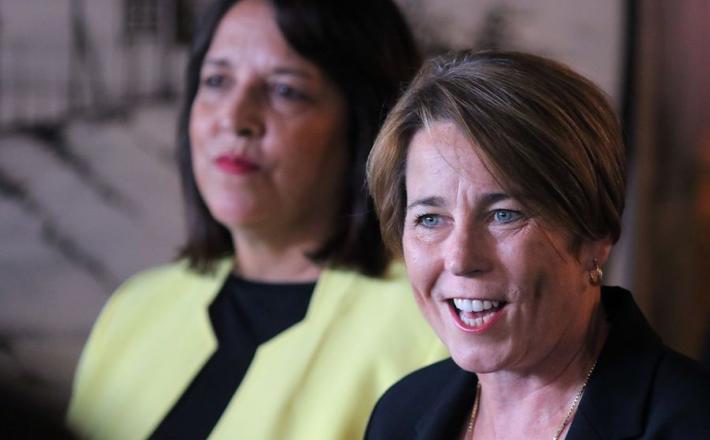 For the first time, a Massachusetts election was dominated by women candidates, who won primaries in five out of six statewide races on Tuesday — an unprecedented showing in a state that had trailed in women’s political representation.

With Maura Healey and Kim Driscoll emerging as the Democratic nominees for governor and lieutenant governor, voters could make history by electing the first all-female duo to lead a state. With three additional women on the Democratic slate, and two on the Republican side, the state is positioned to have women seated across the top levels of government in an election cycle many political observers expect will be defined nationally by the energy of women voters.

“Massachusetts has always led and it’s nice to see it’s finally leading by electing women up and down the ticket — after 235 years,” said Democratic political strategist Mary Anne Marsh.

Click here to read the full article published by Boston Globe on 7 September 2022.