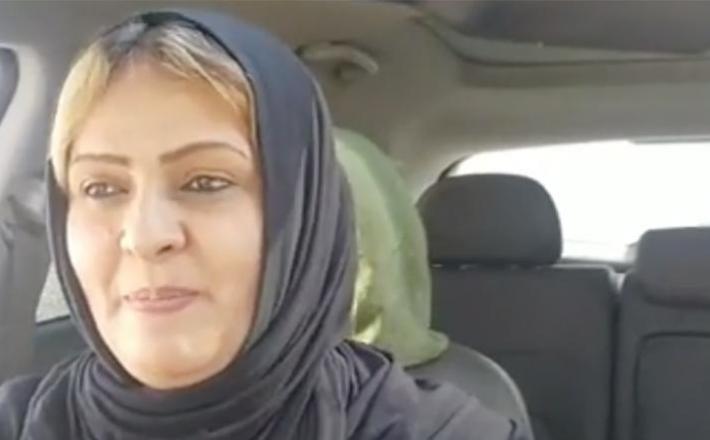 Libya's UN-backed Government of National Accord has condemned the killing of prominent Libyan lawyer and women's rights activist Hanan al-Barassi, who was gunned down by armed men Tuesday in the eastern city of Benghazi.

Her killing in Benghazi, which falls under the control of the Libyan National Army (LNA), came just a day after she shared comments on social media criticizing the son of renegade military general and LNA leader Khalifa Haftar.

"The assassination of human rights defenders and opinion-holders and the silencing of voices is a heinous crime and a disgraceful form of tyranny and a desperate attempt to destroy hope for the establishment of a civil and democratic state," Libya's Interior Minister, Fathi Bashagha, tweeted Tuesday.

Click here to read the full article published by CNN on 11 November 2020.