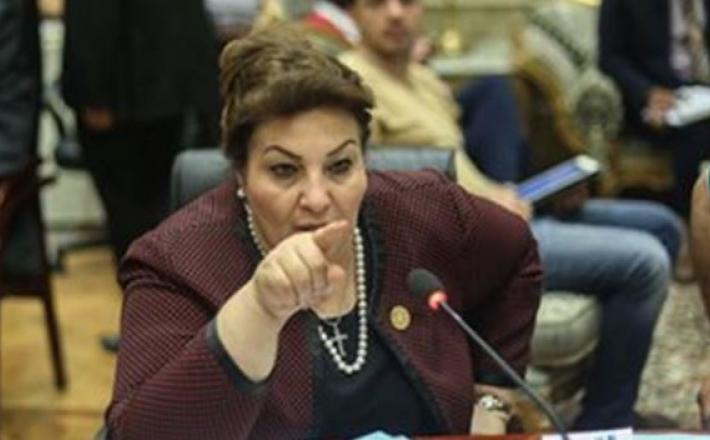 The proposed amendments to the constitution have granted women a fixed quota. If the amendments are approved, women will hold 25 percent of the total parliamentary seats by the power of law.

The proposed bill stipulates that the number of total members of the Parliament must not be less than 450.

Since the establishment of the Egyptian House, the number of women parliamentarians has never reached such percentage.

One year after Egyptian women were granted the right to vote in 1956, Rawia Atiya and Amina Shoukri became the first two women parliamentarians in Egypt's history. The women's quota has then increased over years to reach about 15 percent in the current 2015 parliament.

Also, in 1962, late President Gamal Abdel Nasser appointed Hikmat Abu Zeid as minister for social affairs, to be the first minister in the country's modern history. The Social Solidarity Ministry is currently chaired by Ghada Wali, who has remained in her post for three consecutive cabinets.

Click here to read the full article published by Egypt Today on 6 February 2019.