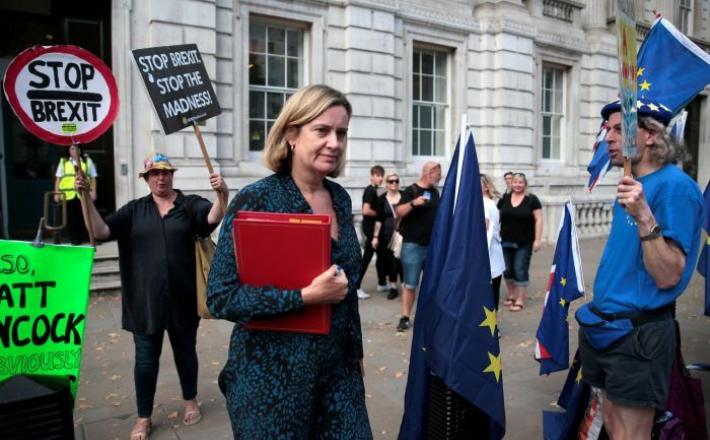 She had just finished taking photographs outside the picturesque Bourne Mill in Colchester, Essex, and was looking at her phone when the first blow came.

By the time she looked up the male assailant was running away.

"He punched me three times in the sort-of side in the ribs," she told the ABC.

Just prior to the attack, Carla had been leafleting for a local council election, where she was running for the Conservative Party.

She was bruised but later cleared to go home by local hospital staff.

Click here to read the full article published by ABC on 17 November 2019.