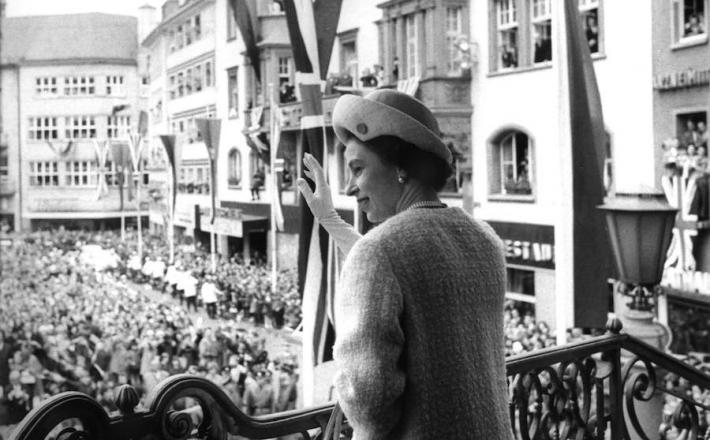 Queen Elizabeth II, the world’s longest-serving head of state who led her subjects for more than seven decades, has died at the age of 96.

Her extraordinary reign, which began in 1952, spanned 15 British prime ministers and 14 U.S. presidents. She inherited the throne of a country almost broken by the legacy of war, and remained upon it through a time of epochal change both for the U.K. and the world.

The Queen had taken a step back from some royal duties in the months leading up to her death, including missing the State Opening of Parliament in May and the thanksgiving service at St. Paul’s Cathedral during the celebration of her Platinum Jubilee in June. Although the Queen was well enough to preside over the appointment of Liz Truss as Britain’s Prime Minister on Tuesday, she had to do so from her Balmoral estate in Scotland instead of Buckingham Palace, where such appointments are traditionally done.

Click here to read the full article published by Time on 8 September 2022.